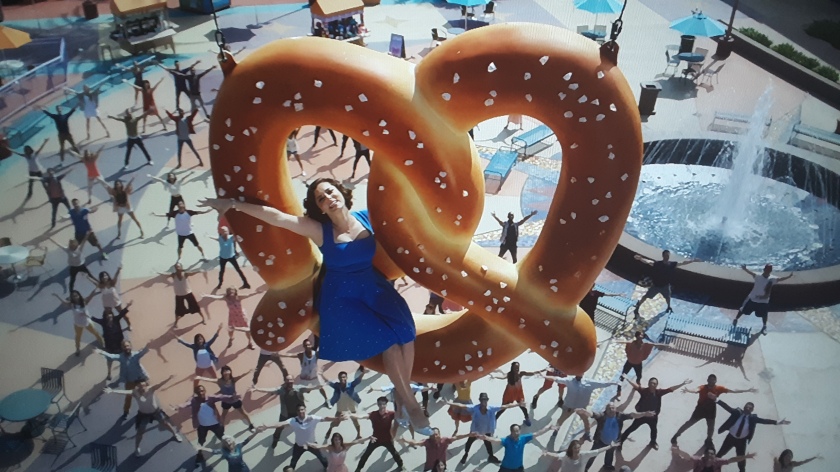 Hey!  There are some awesome things happening right now in pop culture, and so here I am to talk about these awesome things! END_OF_DOCUMENT_TOKEN_TO_BE_REPLACED 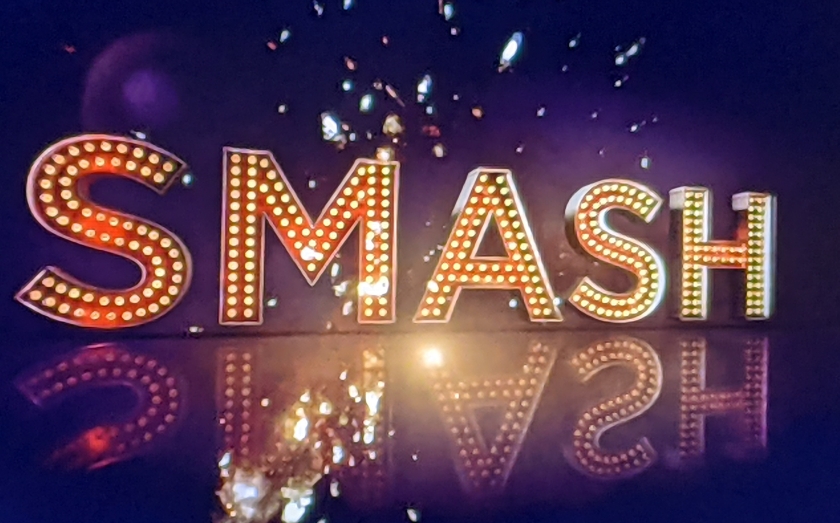 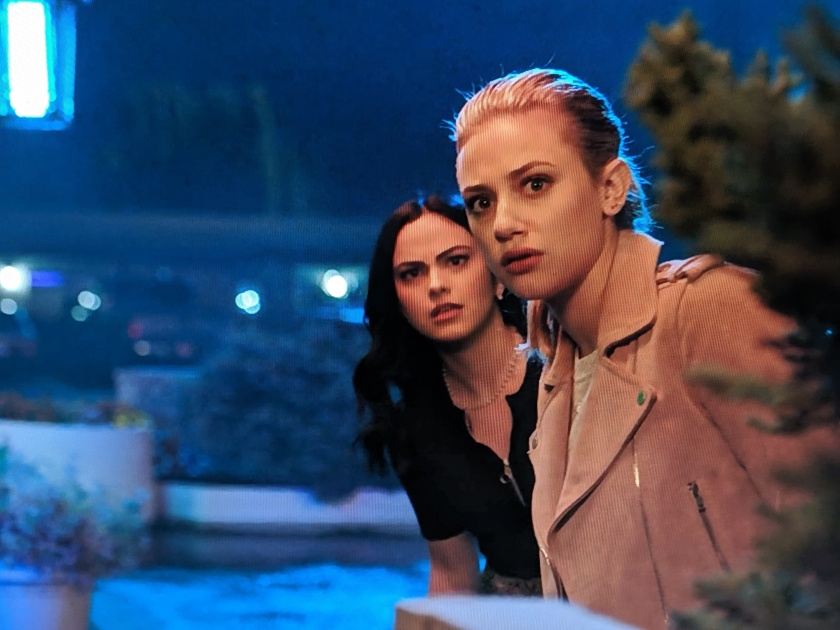 Hey everyone!  Riverdale is one of my favorite shows, but this year after watching a few episodes I decided to do something I’ve never done with this show before.  I decided after tuning into a handful of episodes to stop watching the season weekly on the CW and just wait until the season was over and watch it on Netflix.  The Season 5 Finale of Riverdale aired on the CW well over a week ago now, and yet Season 5 of Riverdale is still not up on Netflix!  What is going on? END_OF_DOCUMENT_TOKEN_TO_BE_REPLACED 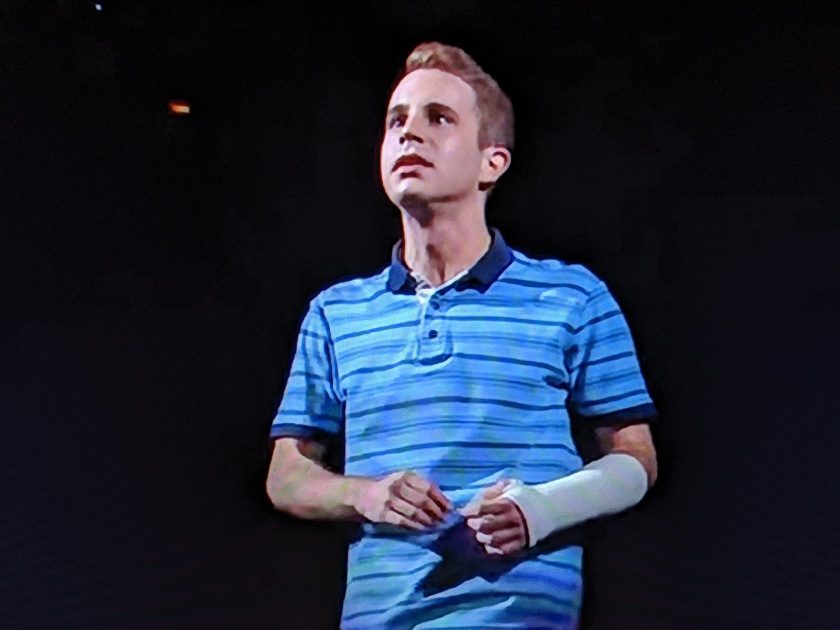 Hey All!  Hope everyone is having a nice and warm winter, if that’s even possible.  Ugh, winter, am I right!  I miss Spring!  I miss Summer!  Okay, enough with my Seasonal Depression.  Let me get on to what this article is actually about.  And no, it’s not about how I miss warmer weather. END_OF_DOCUMENT_TOKEN_TO_BE_REPLACED 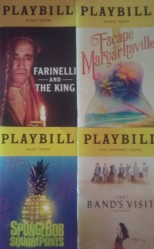 It’s the beginning of May, so all you theater fans know what that means. Tony nominations are here! Tomorrow, bright and early nominations will be announced by Tony Award winner Leslie Odom, Jr. and current headliner of Waitress: The Musical, Katherine McPhee. END_OF_DOCUMENT_TOKEN_TO_BE_REPLACED 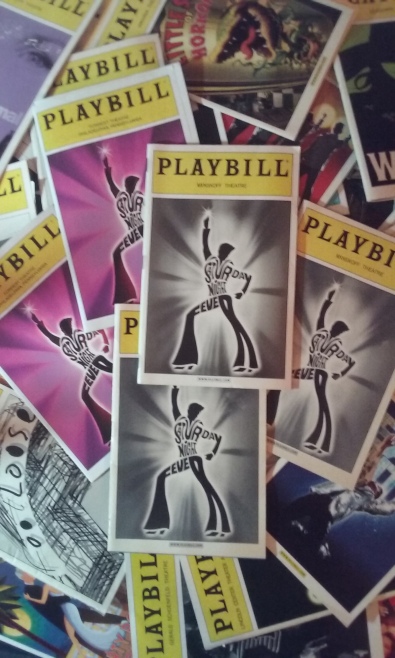 I have loved the arts since as long as I can remember. I’m not a very outgoing person these days, but once you get me talking about anything in pop culture, good luck trying to get me to stop. There’s a good chance that if you ask me who was in this show or that, I would know. I’m full of theater facts and anyone who really knows me now will tell you that. END_OF_DOCUMENT_TOKEN_TO_BE_REPLACED